What is the West?

A gal wrote to me yesterday asking what I considered to be the "Old West." I didn't know how to answer so I did a little research. Here is what I found on Wikipedia...

The American Old West (often referred to as the Far West, Old West or Wild West) comprises the history, geography, people, lore, and cultural expression of life in the Western United States, most often referring to the period of the later half of the 19th century, between the American Civil War and the end of the century. After the 18th century and the push beyond the Appalachian Mountains, the term is generally applied to anywhere west of the Mississippi River in earlier periods and westward from the frontier strip toward the later part of the 19th century. More broadly, the period stretches from the early 19th century to the end of the Mexican Revolution in 1920.

That's a great explanation. I have a small blurb about what western writing is on the High Hill Website and it really says a lot about the West too.

The Western is not just about shootouts and the gold rush, or wagons going west. The true Western can cover the Texas Ranger battling a cattle rustler in the year 2011. The true Western doesn't simply tell us about Wild Bill Hickok and his last hand of cards, it'll tell us about the dandies who played poker in the saloons of New York City in the 1800's. The Western Frontier is alive and well today. America is unique in its history and rich with the myth of its beginnings. Today the cowboy still rides the range and ropes the cow he needs to put a brand on. But when he goes into town to relax behind a frothy mug of beer, he probably does it in his F-350 Ford pickup. The sky is still wide and blue over this country and the tales of the West are still written and read. 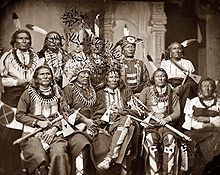 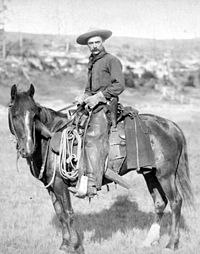 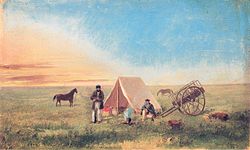 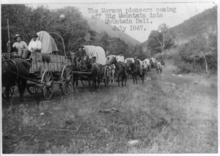